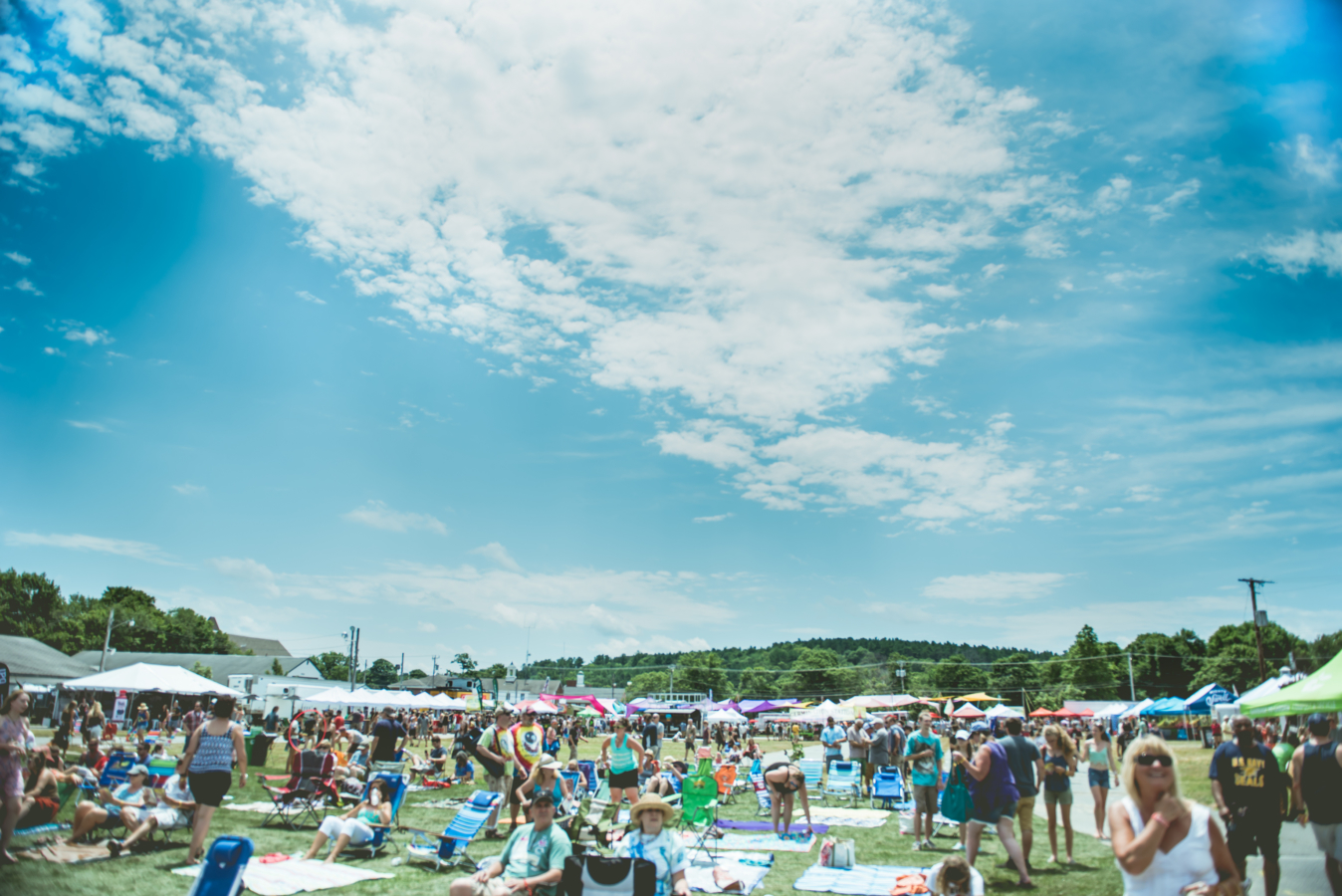 Shooting the Levitate Music and Arts Festival this year was seriously amazing.

Surprisingly, I’ve never even been to the festival before. People have a hard time understanding that…”but you seem so…hippyish”. I wear headbands…like, a lot of headbands, I have long straight hair, my clothes don’t make sense sometimes…oh and then there are the comments from older folk like, “you would’ve fit in back at Woodstock”. Yes yes, by all accounts, I should be a regular at Levitate by now…

Well, to be honest, crowds aren’t really my thing so I had never really had an interest. Cut to this past Saturday, aka day 1 of the festival. It was not at all what I expected. The crowd was unbelievably cool (not sure why I had always envisioned otherwise)…everyone was laid back and just looking to have a good time. I’m not just saying this because of the outfits, but I felt right at home. Well, if I had been home, I would’ve turned up the AC..for serious. Saturday was something like 187 degrees with 409% humidity. I’m not making those numbers up.

Apparently you should always eat before a long, hot day of shooting a festival. Who knew?

The day started with the rapid realization that it was 143 degrees out and I hadn’t eaten. Like, an oh-no-I-have-to-eat-immediately situation…I felt the dizzy spells fast. Luckily, as it happens at festivals, there was a food stand like 9’ from me in every direction. I buy a hotdog for $4. Aces. I felt better…until like 7 minutes later, when I realized it wasn’t enough. $4. Hotdog #2. I felt much better. All was good.

My kind of photography...

I was in heaven doing the photography of vendors/shops/branding…I love product and detail photography so it was so much fun. The little shops with their handmade pieces were amazing. The fact that I switched out my debit card and cash for business cards in my little card holder was insanely smart of me. (Even though I had no idea I was being smart at the time) I know I love photography because I’m looking at the pics of all the things I wish I had gotten and all I wanted at the time was to take a picture. That’s love, man. 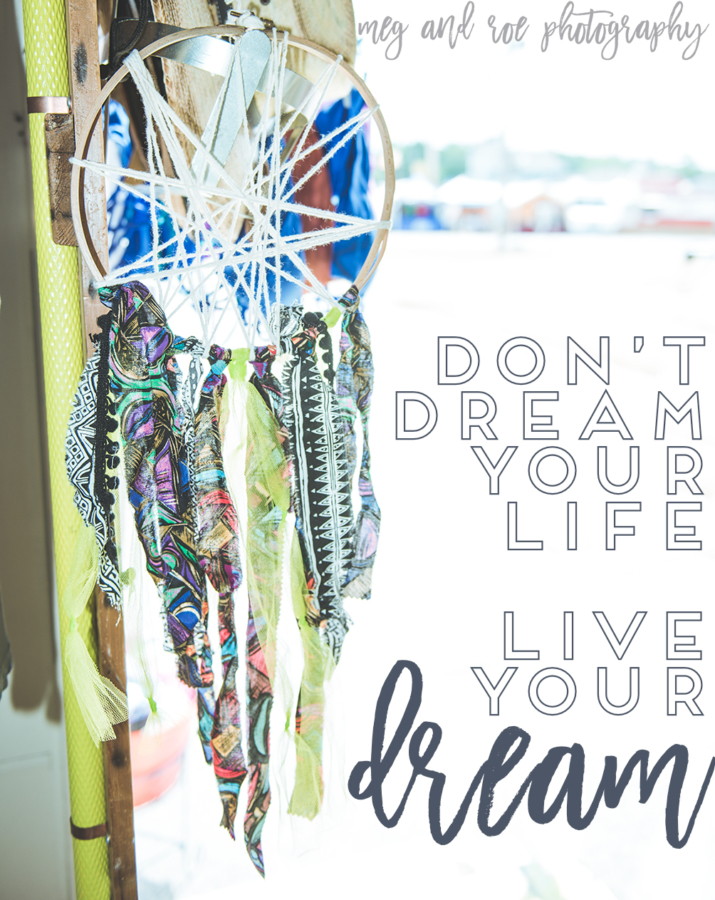 As I kind of ran out of shops and vendors to shoot a few hours later, the sun was unbearable and I, once again, got hungry. For the 3rd time that day, I stopped for a hotdog. $4. Whatever, money’s money…gotta eat, right? I go on to get some amazing shots of the crowd and the amazing sky (that was secretly trying to boil me) and some miscellaneous fun.

Time for a break. I go to the event staff/VIP picnic table adorable area and take a much needed seat. KEEP IN MIND MY CAMERA’S LIKE 14LBS. It was a much needed seat. I see food over yonder…ok yonder was like 6’ away but still…felt far at that moment. I ask the gentleman, how much is the food?

“What? It’s free. Hotdogs and hamburgers will be out in a second.”

I SPENT $12 ON HOTDOGS. AND THEY’RE FREE. RIGHT HERE. ALL DAY. LIKE DIDN’T HAVE TO ALMOST FAINT.

Know when to quit.

Saturday, my first ever day shooting a festival, came to a close around the time some lady came up and said, “sweetie, you need to go put some sunscreen on…” pressing her finger on my shoulder so she could prove with her fingerprint that I did, in fact, need to go put sunscreen on. It had been almost 8 hours, ’twas time to pack It in. I got some amazing shots that first day, but I was psyched for Sunday because I was way more comfortable (and uncomfortable all at the very same time) and had a better grasp on what I wanted to focus on.

Sunday went a lot better…but only because I learned from Saturday. I chose more carefully which camera gear to physically have on me in the crowd, ps rapid strap = omg important, I was more efficient, the lighting was better, there was a breeze…all in all, Sunday was great.

I learned a lot shooting the Levitate festival and I’m super excited that I think I’m going to get to do more Levitate photography…which makes me smile, dude. 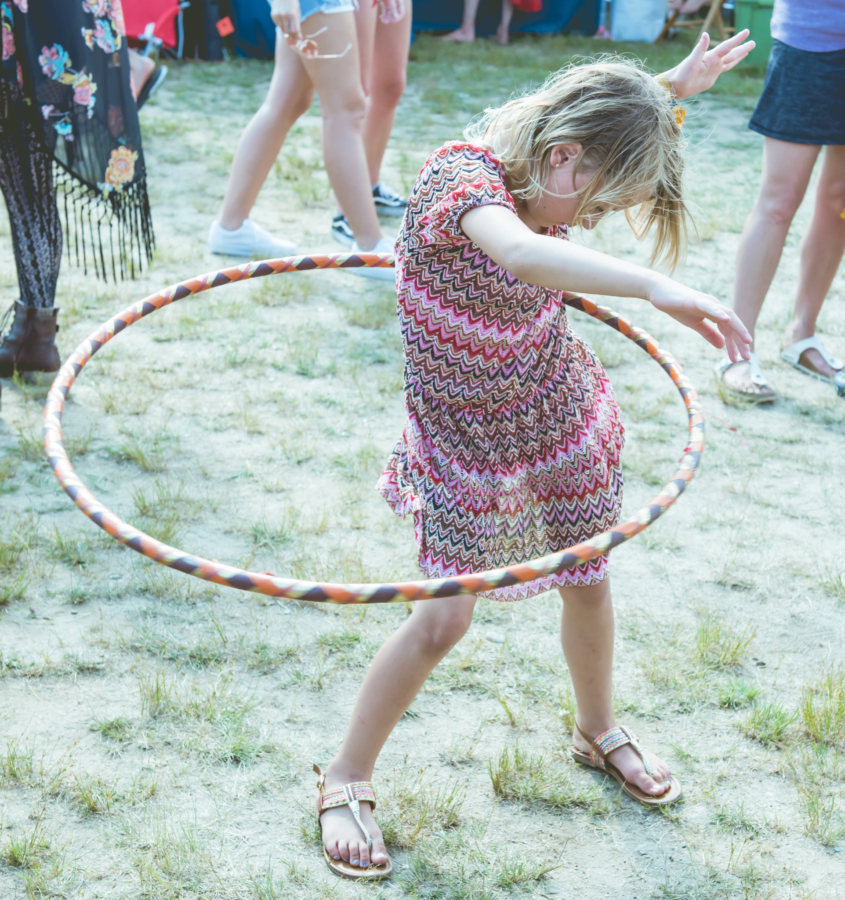 Here's the full portfolio of my magical day at Levitate 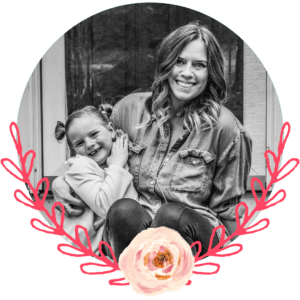 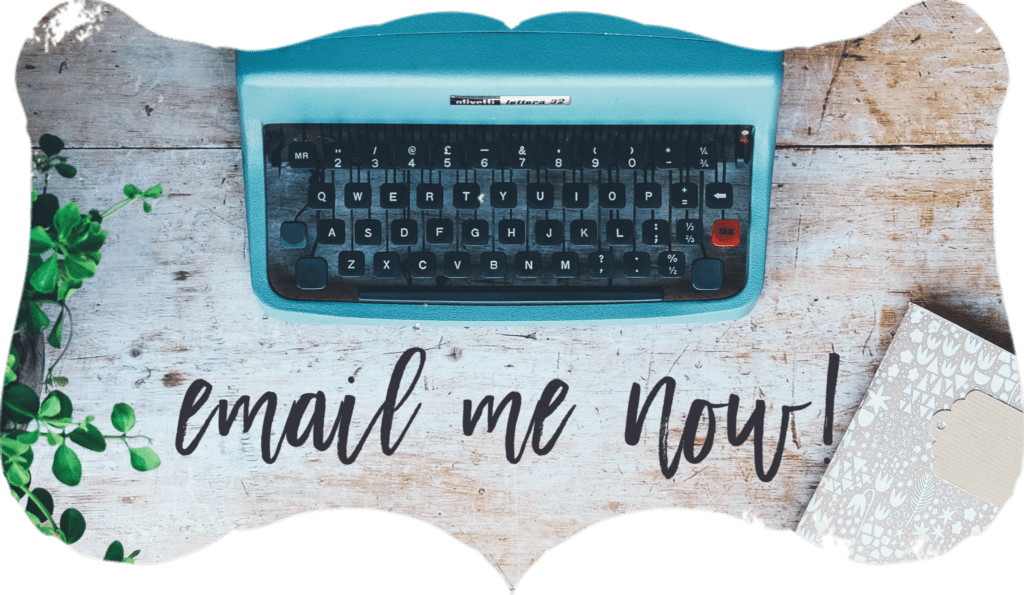 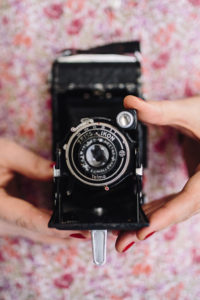 We are a mother/daughter duo in love with showing people their awesomeness through photos and literally all things creative. I'm Meg, short for Megan, and I love shooting portraits, events, families...and really anything in front of my camera. Roe, short for Monroe, is my tiny little 3 year old inspiration.
We love anything and everything photography and want to share the photos we've captured and the things we're learning as we journey through photography, business and blogging.